Josiah is back on the trail of a murderer. Arthur Aaron Greene III is one of Kentucky’s most prominent horse breeders but he is found hanging from the rafters in a horse barn with stones in his pockets and a bucket of water under his feet. The only witness is a nine year old boy who can’t seem to remember exactly what happened.

Relentless in her pursuit of the killer, Josiah stumbles into decades of lies and deception that include her dear friend, Lady Elsmere. Josiah discovers that she must go back to 1962 if she is to find out the truth at all, while making the rounds of quirky characters that can only be found in the lush Bluegrass horse country. Fighting an unknown enemy in the glamorous world of Thoroughbreds, oak-cured bourbon, and antebellum mansions, Josiah struggles to uncover the truth in a land that keeps its secrets well.

NEXT IN SERIES: Death by Bourbon 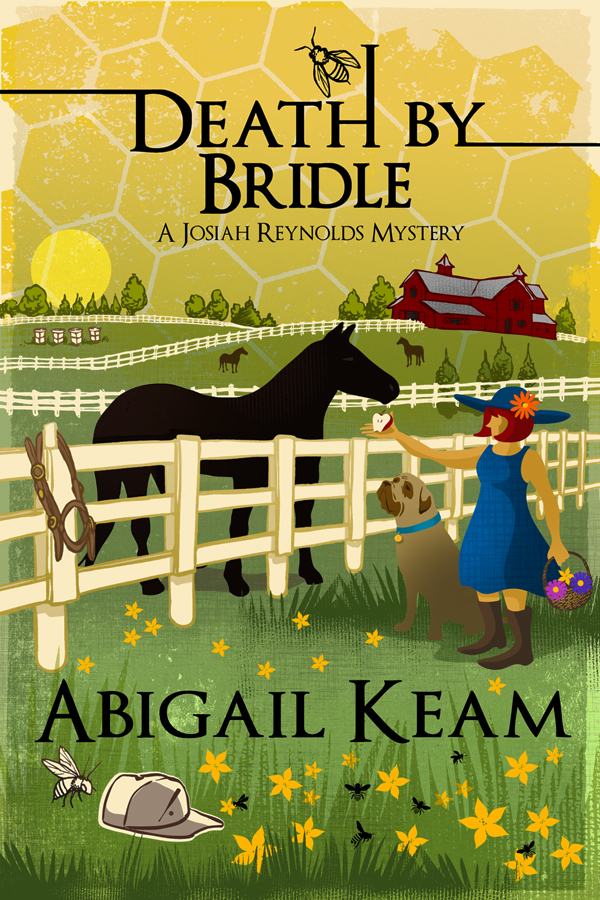