Charlie Hoskins was a self-made man.

Born poor as a church mouse, he was relentless in his pursuit of money to the point of being universally hated.

Oh, he was admired for his rags-to-riches story. He was admired for being a good businessman. But Charlie never learned tact and made many enemies in the process of realizing his goals. He didn’t care that in order to accomplish his dreams, he trampled on those of others.

So it didn’t surprise Josiah Reynolds when someone decided to kill Charlie. The only thing that bothered her was that her lawyer and friend, Shaneika Mary Todd, might have done the dirty deed!

Join Josiah as she discovers the truth in a world that hides its secrets among antebellum mansions and million dollar horses grazing in emerald pastures.

This is the world of the Bluegrass . . . a world of wealth, privilege, and now murder!

NEXT IN SERIES: Death by Design 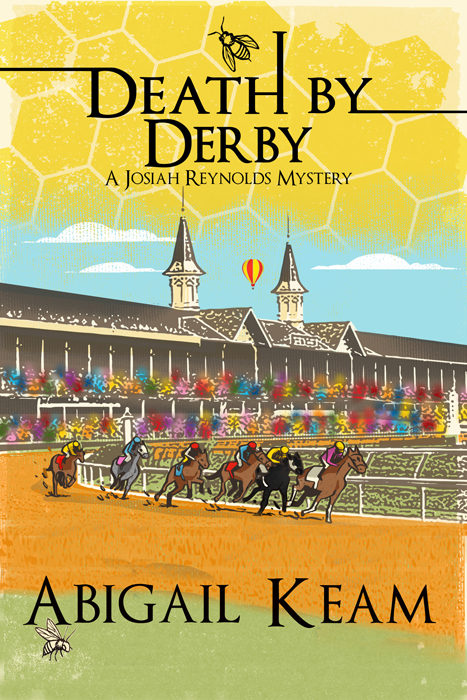