NEXT IN SERIES: Death by Stalking 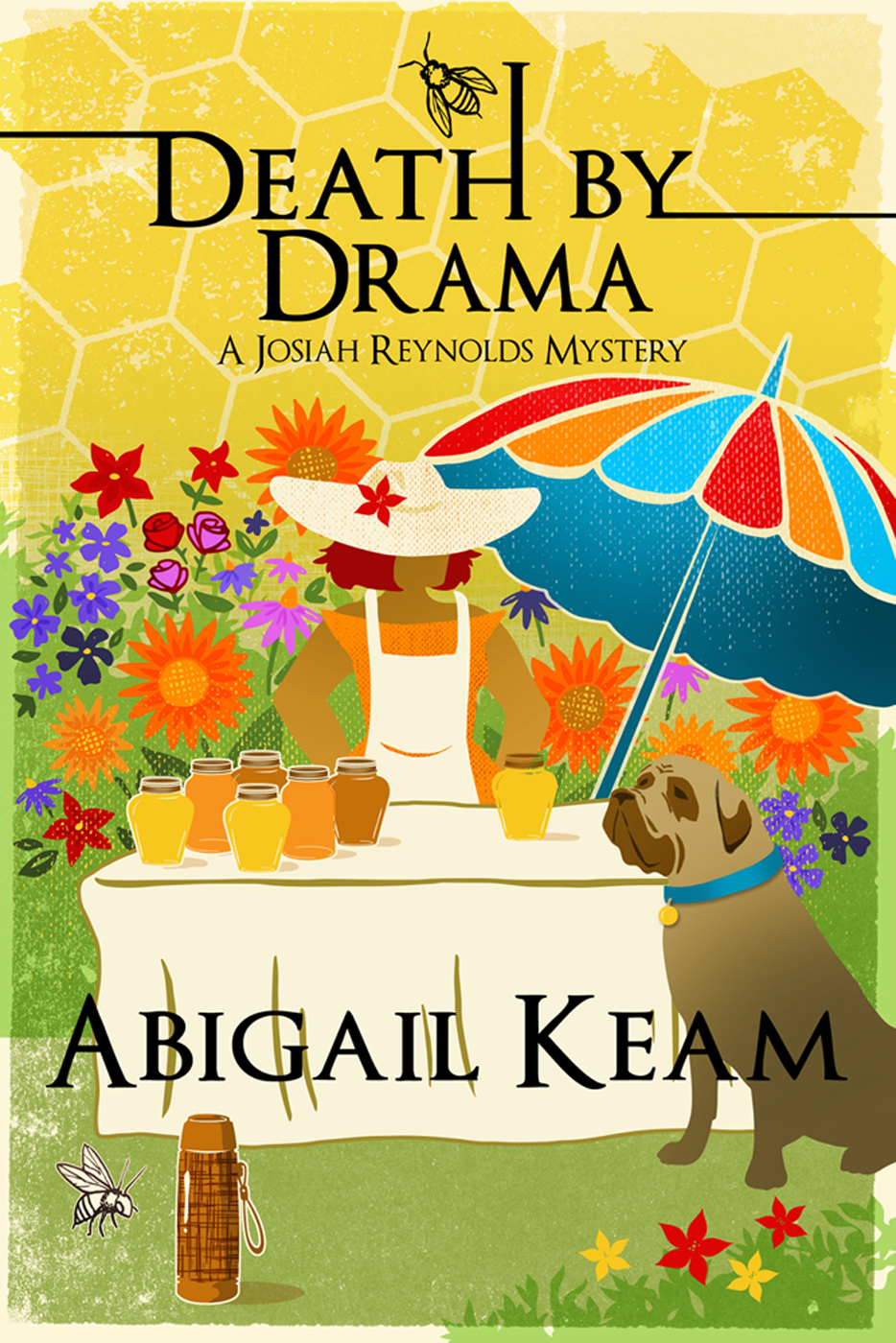