Josiah is joined by Shaneika, and her sweet, innocent cousin, Heather, on an archaeological dig at Fort Boonesborough where Daniel Boone led pioneers to the wild frontier of “Caintuck.” At Boonesborough, Josiah and Shaneika meet the Dane twins, rich society women, who just  rub them the wrong way.

However, Heather is entranced by the sisters, having read about them in the society columns and financial pages.  That is until Heather catches one of them plotting to murder her identical twin.  But which twin is planning to murder?  Heather can’t tell them apart.  She tells Josiah what she witnessed, hoping our intrepid sleuth will intervene.

Josiah is unable to prevent the murder, but soon discovers Heather is neither sweet nor innocent and might have a motive for lying about the Dane sisters.  As Josiah does some digging of her own, it turns out other participants on the excavation also have motives for murder.  Josiah searches for truth in a land that hides its secrets well in soil soaked with the blood of innocents and scoundrels alike.  Kentucky is not called the “dark and bloody ground” for nothing.

NEXT IN SERIES: DEATH BY CHANCE 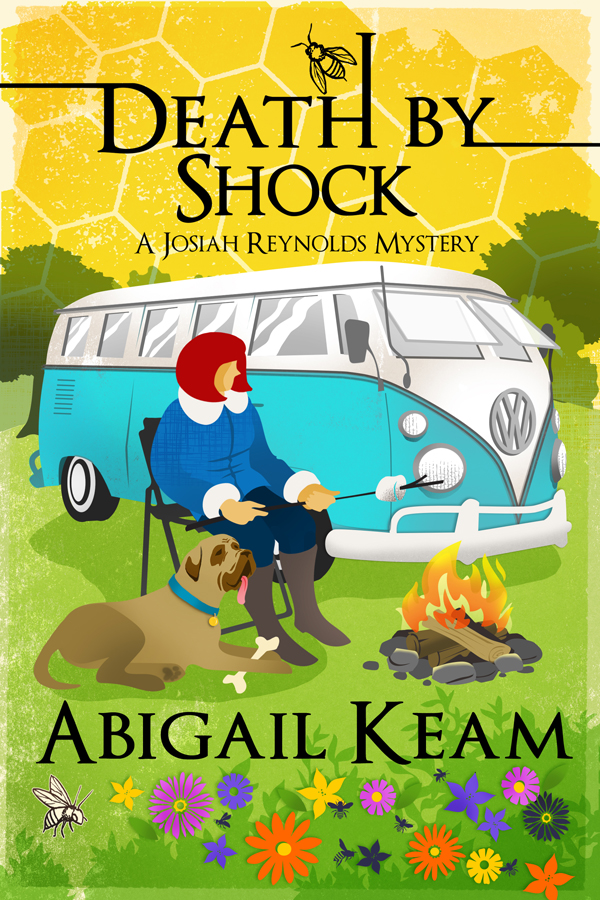