Gigi Meade is a thirty-something veterinarian who is attending a family reunion at the Last Chance Motel in Key Largo. To her surprise, her high school sweetheart, is also a guest at the motel. For Gigi, Nathan Bradshaw is her great love that she let slip away. Gigi had always regretted losing Nathan, but now she has a chance to rectify the past. Maybe!

Gigi is horrified to find out that Nathan has come to the Last Chance Motel to get married. Katherine, Nathan’s fiancée, is an 11 on the gorgeous scale. How can plain Gigi compete with her? Realizing it is too late for them, Gigi wishes only the best for Nathan. She believes she doesn’t stand a chance to win Nathan back. Or does she?

next in series: The Mermaid’s Carol 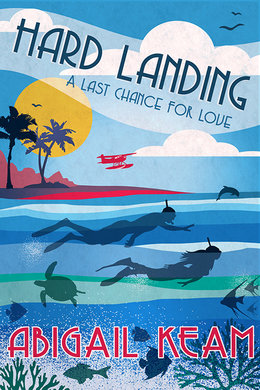