Murder Under a Bad Moon

She has inherited a fortune from her uncle and is one of the richest women during the Depression.  But there’s a problem. Miss Mona is being accused of murdering her neighbor by a corrupt sheriff.  Mona has made enemies in the Bluegrass, and the sheriff’s been told to make life difficult for her.

Why? Because Mona pays good wages to her employees and offers free health care.  She even let her miners unionize. Mona is considered a radical and dangerous to some of the other horse owners.  They want to be shed of Mona’s extreme views.

Mona’s response is to tell the sheriff and his cronies to go to hell.  You want a fight?  Well, bring it on!

NEXT IN SERIES: MURDER UNDER A Silver MOON 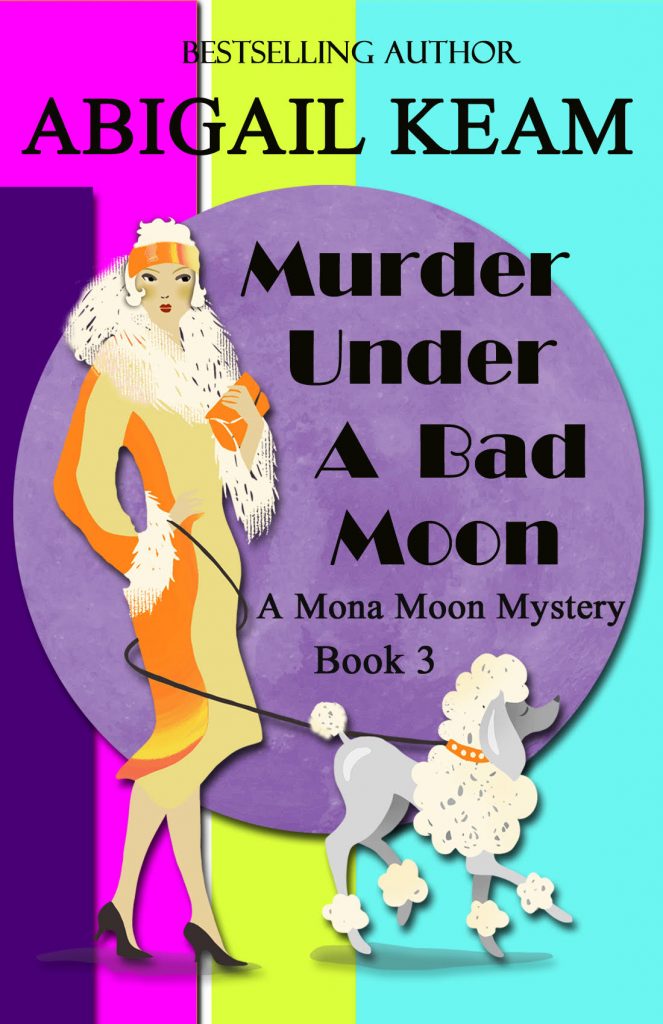