Murder Under a Black Moon

She attends the Kentucky Derby with Lord Farley and his guest, the fabulous Alice Roosevelt Longworth, one of the most famous women in the world.  To their surprise and dismay, a man is murdered right under their noses.  How could they not have noticed?

To make matters worse, Mona’s friend, Willie Deatherage, is accused of the murder.  Mona insists that Willie couldn’t have done it as she never left Mona’s side during the race—or did she?

Mona is not going to let her friend go to jail for something she didn’t do, but how does Mona find the real killer amongst other suspects at the Derby?

If Mona has to interview every one of the 60,000 people attending the Kentucky Derby, she will. That’s how Mona does things in 1934.

NEXT IN SERIES: MURDER UNDER A FULL MOON 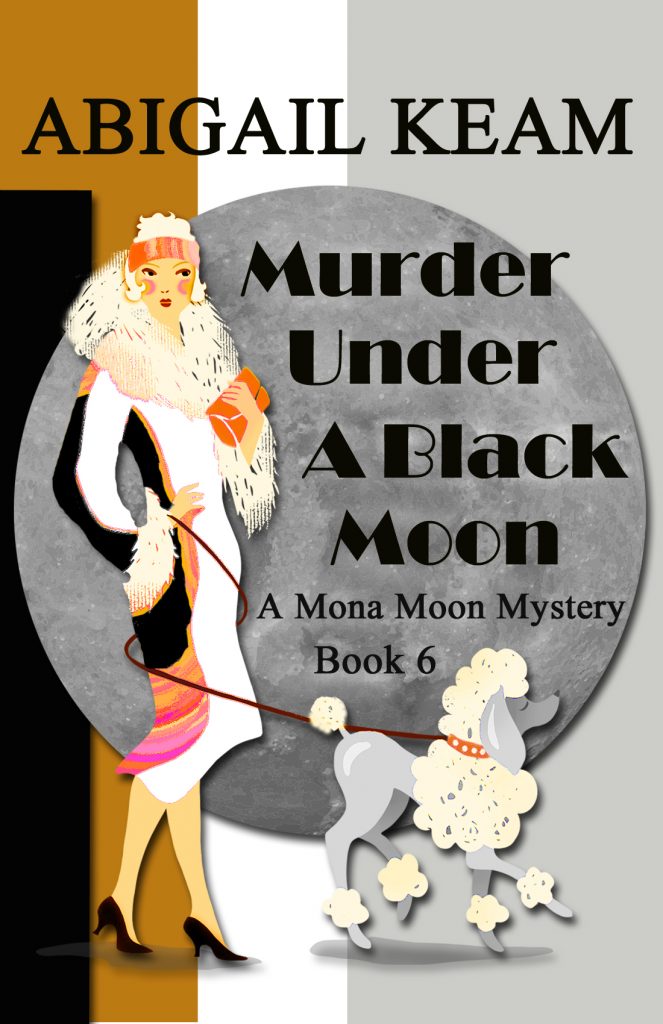