Murder Under a BlUE Moon

NEXT IN SERIES: Murder Under A Blood Moon 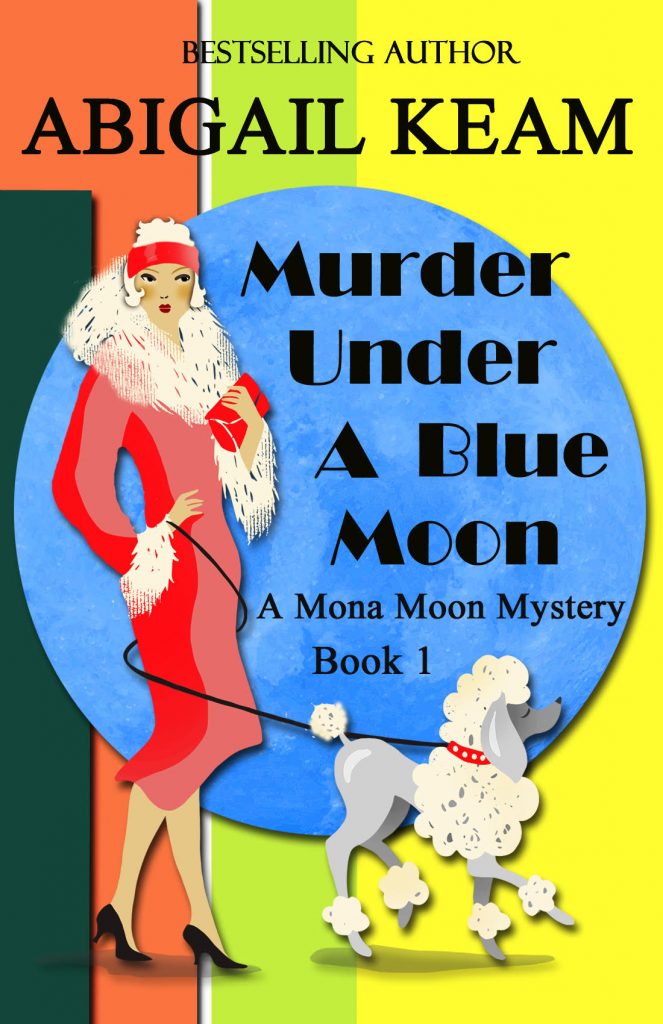