Murder Under a English Moon

Mona Moon travels to Merry Old England to meet Robert’s family and see Brynelleth for the first time. Hoping to make a good impression, Mona finds that she is rebuffed at every turn by Robert’s friends and even his servants. Despondent, Mona wants to return to the United States, but her trip is delayed when one of Brynelleth’s farmhands is discovered murdered. She can’t leave Robert in such a lurch and begs her good friend, Lady Alice Nithercott, to help her find the culprit. Mona discovers she and Lady Alice poke the wrong person and now he is out for blood—Mona’s blood! 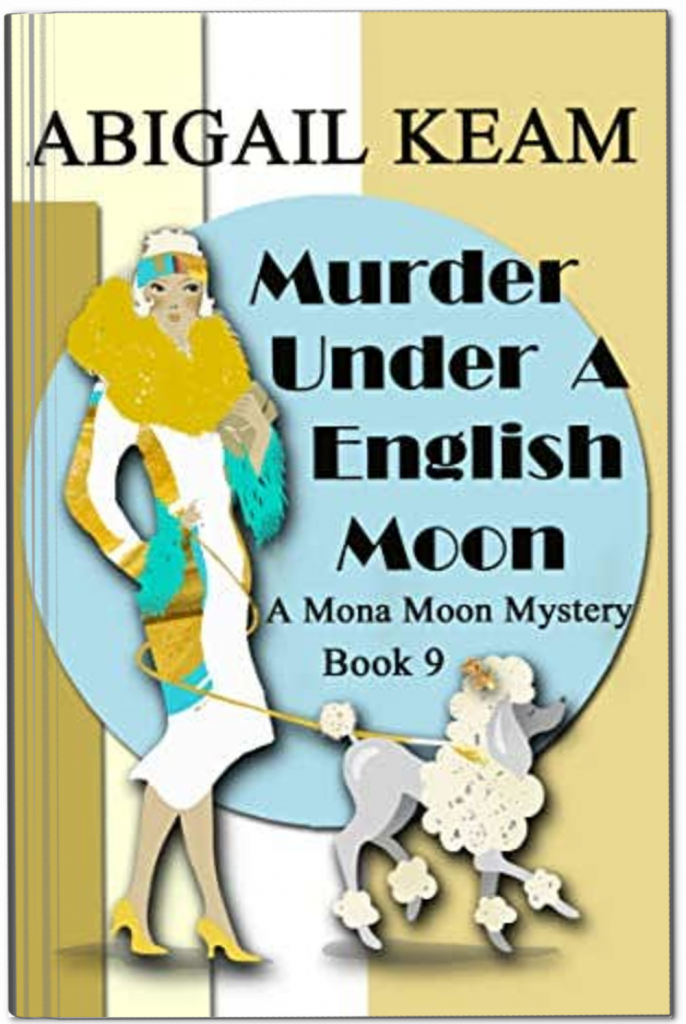 Murder Under A English Moon