Next in series: WALL OF PERIL 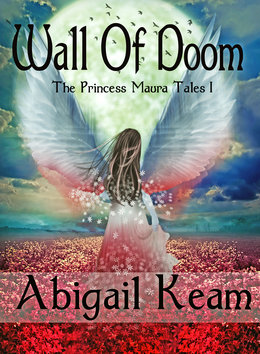